Resident Electoral Commissioner REC, Oyo State, Dr RAHMON ADENIRAN who revealed this while speaking live on our morning Current Affairs show A.M UPDATE on Friday says all necessary measures have been put in place at all local governments for electorates to pick up their PVCs. 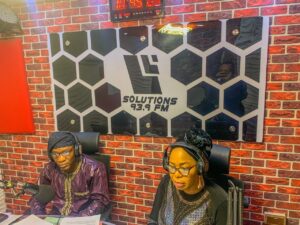 On the current attacks targeted at INEC offices in some parts of the country, Dr ADENIRAN says the commission is working with various security agencies in protecting materials and officials of commission before, during and after the 2023 polls.

Dr ADENIRAN also assured residents of the state and Nigerians at large of credible polls following success recorded at the Anambra, Ekiti and Osun state Governorship election with the introduction of Bimodal Voter Accreditation System (BVAS) 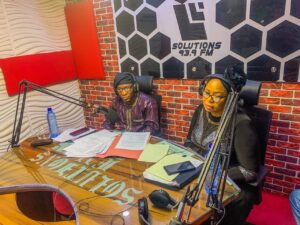